As part of this week-long celebration of radio art, Radiophrenia also presented a series of specially commissioned ‘live-to-air’ performances. Selected artists were asked to respond to the unique circumstances of creating a work that was simultaneously a live performance and a radio broadcast, reflecting the fact that there would be an audience present in the theatre in addition to an unseen audience of listeners at home. Details and excerpts from these performances can be heard below. 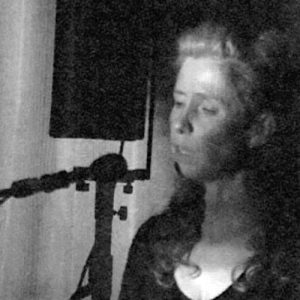 Shelly Nadashi presents ‘A Hidden Quiet Pocket’ and ‘Broken Lip’ – a live performance of two of her own texts.
‘A Hidden Quiet Pocket’ is a dialogue between a masseuse and her rich client. The client has a nice little apartment in the city centre and she needs some advice about how much rent she could possibly charge for it. The masseuse is more than happy to provide help. This performance also features Barry Burns.

Broken Lip suffers from a physical defect which limits her ability to speak – a cleft palate. She mourns her imperfection, she is jealous of people who can project their voice into public spaces and romantically, she shares her pain. The text essentially presents three characters, they incarnate each other, negating and affirming each other. 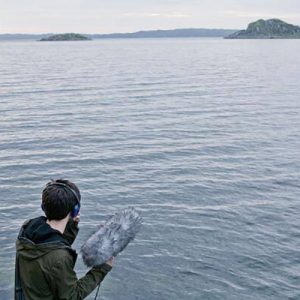 Julia Scott presents ‘The Only Ones Still There Are Men and Women’. 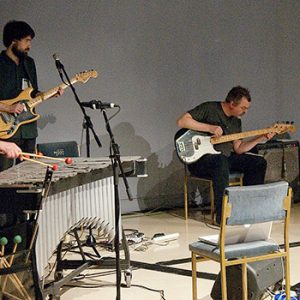 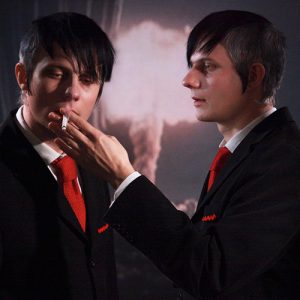 Felix Kubin presents ‘Paralektronoia’ – Paralektronoia examines the correlation between electricity and paranormality. In his lecture performance – which is based on his 2004 radio play for WDR broadcast – Felix Kubin introduces a subjective choice of pervasive concepts of different realities using audio examples that range from interviews and live music, excerpts from radio plays, to sound experiments. In order to track down “Paralektronoia”, he collected inventors and musicians who research the effects of invisible oscillations on the psyche using systematical field studies and radiophone experiments.
Listen to your inner voices. Your radio is listening, too.
Featuring interviews with a.o. Alvin Lucier, Carl Michael von Hausswolff, Lionel Marchetti, Asmus Tietchens and Mika Vainio, as well as diverse scientists

Elizabeth Veldon & Mary Knox present ‘A Shorter History of Radio’ – This piece discusses the history of radio as a medium both for entertainment and as a tool for the propagation of propaganda. The piece is for two players and will feature texts drawing on both literary and academic representations of radio, electronic music and the sounds of radio itself.

Jim Colquhoun with Jamie McNeill – ‘The Balderwick Codex’ – “A New Statistical Account of the Parish of Balderwick and Environs. Including: a Sucking Bog, an Importunate Erection, a Dead Dad, Fish Slaughter, Two Pricks and a Man, a Worthy Man, in Happy Mood, Conversing with a Fly.”

Kathryn Elkin (featuring Emer Tumilty on violin) presents ‘Mud Nostalgia Fantasy Cantata’ – A series of mis-rememberings, embellished by both good and bad renditions of classical hits. “When you have had a life full of loneliness and pain, then find your one and only true love, only to lose them again, then grieve and cry yourself to death in an ocean of hopeless, helpless agony, this is the perfect musical accompaniment.”